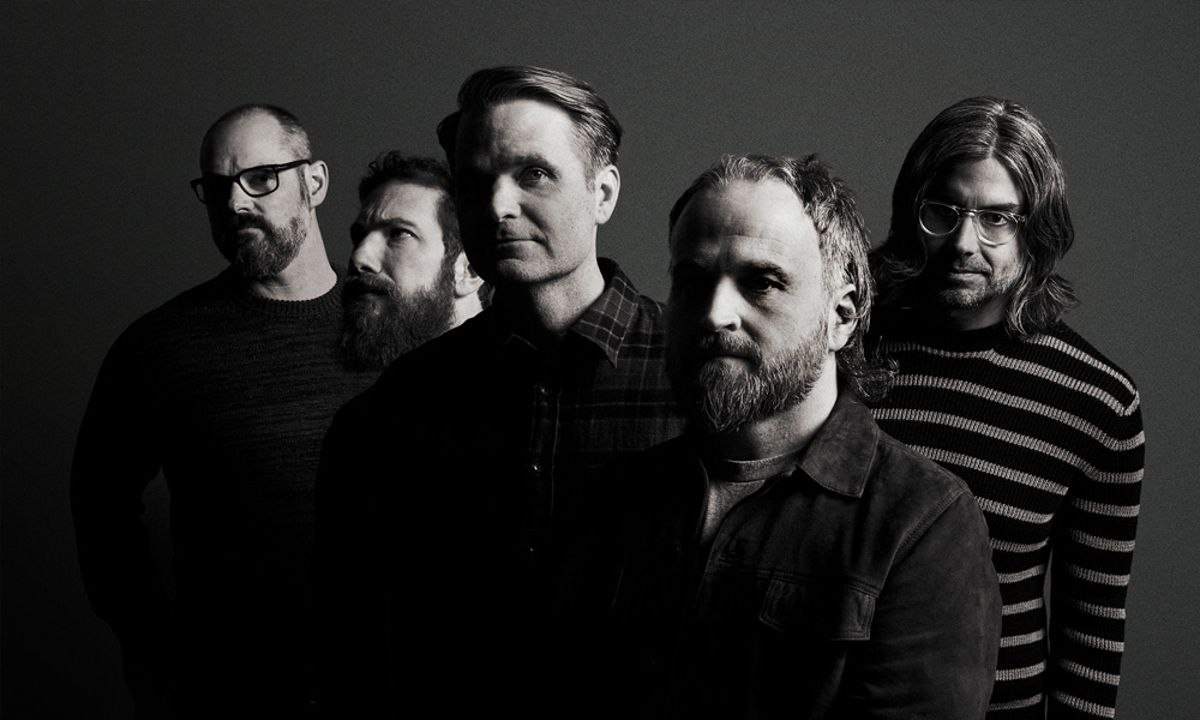 Death Cab for Cutie has been rescheduled for February 7, 2023.  All tickets previously purchased will be honored and there is no need to exchange your tickets for new ones.  If you are unable to attend, you can request a refund through this link.  The deadline for refund requests is 10/15/22 at 11:59pm CT.  If you have any questions, feel free to email info@cainsballroom.com ⭐

Death Cab for Cutie is an American alternative rock band formed in Bellingham, Washington in 1997. The band is composed of Ben Gibbard, Nick Harmer, Jason McGerr, Dave Depper, and Zac Rae. Death Cab for Cutie rose from being a side project to becoming one of the most exciting groups to emerge from the indie rock scene of the ’00s. They have been nominated for eight Grammy Awards. The band’s tenth studio album ‘Asphalt Meadows’ will be out on 9/16/22 and their new song “Roman Candles” is out now.

“For a band in its third decade… Death Cab hasn’t lost its gift for pairing Gibbard’s soft ruminations with propulsive arrangements that know just when to sparkle and sway. But even more importantly, Gibbard himself still sings with a sense of purpose, keenly articulating a distinct swirl of nostalgia, loss and hope for new beginnings.” —NPR Music 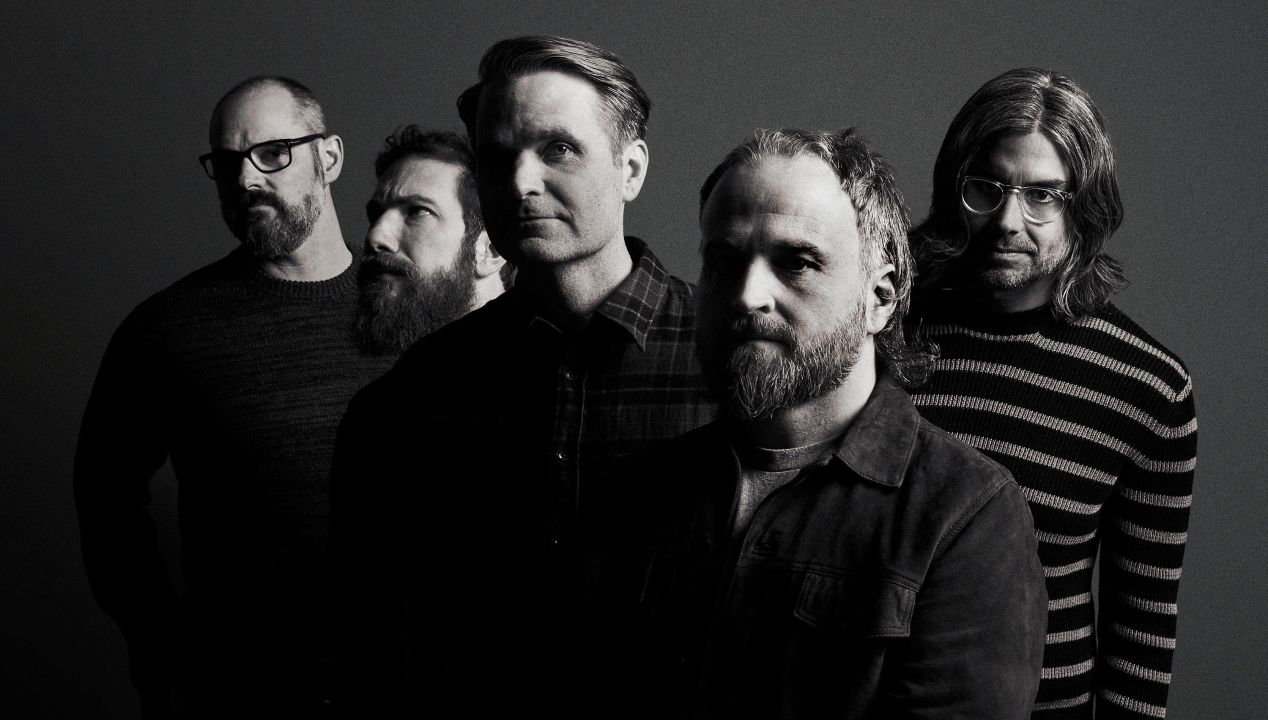